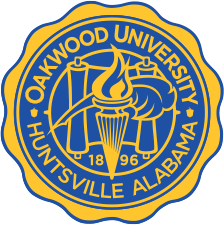 Oakwood Grad Gives Back to His Community

If you followed Terry Johnsson, ’93 , around for a few days, you’d be out of breath. Terry is a self-generated whirlwind of activity, personal interactions and community connections.
In his current role as vice president of mission integration with the Pacific Northwest region office of Adventist Health based in Portland, Oregon, Terry works to build community connections with agencies like the Portland Rescue Mission and its related shelters.
“I think if Jesus were here today in Portland,” Terry reflects, “He would be a social worker. He would be out there helping the needy, the homeless, and reaching out to people.”
Terry was honored recently to receive the 2018 Lifetime Achievement Award from the city of Portland. Terry and his family live right in the heart of the city, where they can have daily and direct contact with the people to whom God has led them. MORE 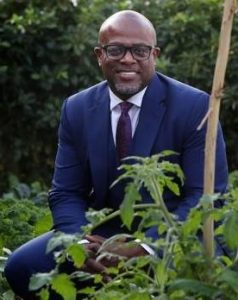 Walking near his office in Bermuda earlier this year, Stanley James, M.D., ’91 , felt the 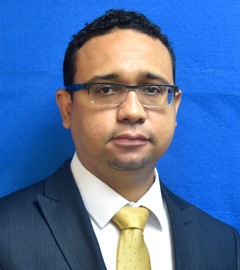 The Cayman Islands Monetary Authority (Authority) is pleased to announce that Rayford Britton, ’99 , has

Oakwood’s participation in Charity Fairs continued in Washington, DC, on October 17, 2019, by invitation

The mission of Oakwood University, a historically black, Seventh-day Adventist institution, is to transform students through biblically-based education for service to God and humanity.